What is rheumatoid arthritis?

Patients with rheumatoid arthritis may experience a wide array of non-specific skin changes. General signs and symptoms include: 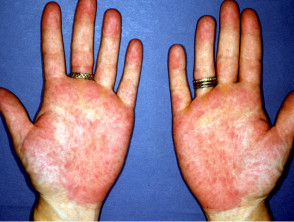 Many people with rheumatoid arthritis form subcutaneous nodules. These are lumps that appear on or near the affected joint and are visible just beneath the skin. 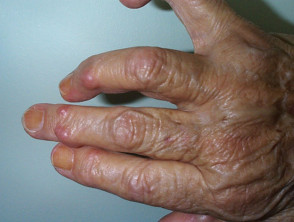 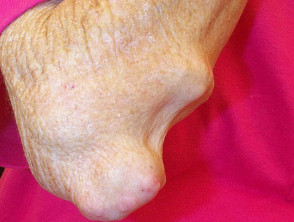 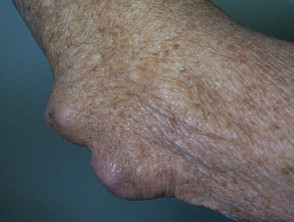 Neutrophils are a type of white blood cell (leucocyte). They are present in bacterial infections. They are the prominent cell seen on skin biopsy of some uncommon inflammatory skin diseases known as neutrophilic dermatoses.

Sweet disease and pyoderma gangrenosum are other neutrophilic disorders sometimes seen in association with rheumatoid arthritis. 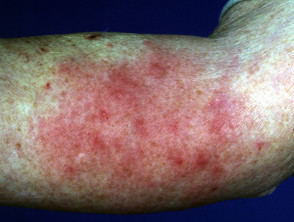 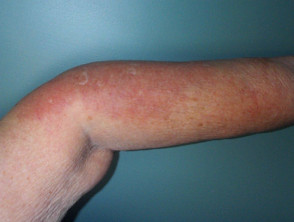 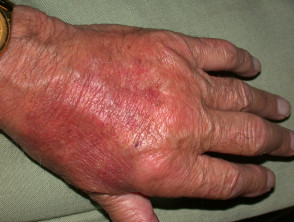 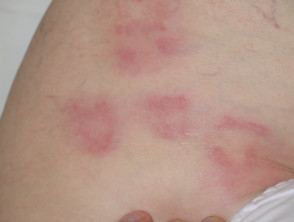 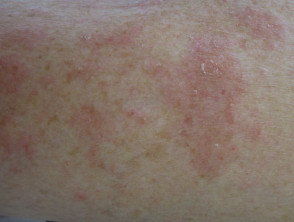 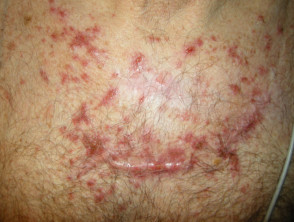 In addition to skin changes, rheumatoid vasculitis can cause many internal symptoms, including sensory or motor neuropathy (loss of sensation), hepatomegaly (enlarged liver), splenomegaly (enlarged spleen), bowel ulcers, and haematuria (blood in urine). 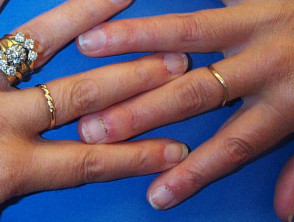 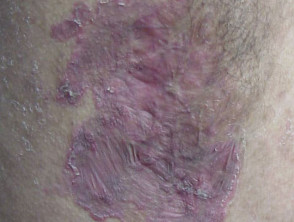 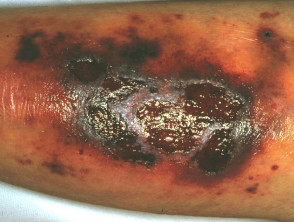