Median raphe cysts are developmental and usually arise on the ventral surface of the penis of young men. They are thought to represent either abnormal closing of the median raphe or abnormal separation of the uretheral epithelium during development.

The median raphe cyst is in the dermis and does not drain into the overlying epidermis (figure 1). 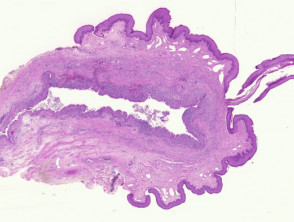 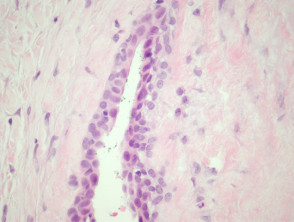 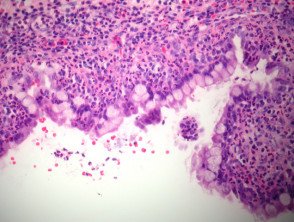