In proliferating trichilemmal cyst, sections show a well defined lobular proliferation of squamous cystic islands centered in the dermis (figure 1). The lesion often encroaches on the overlying epidermis which may be ulcerated. 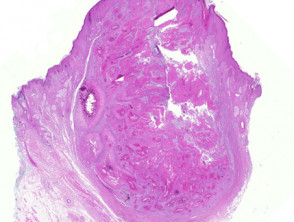 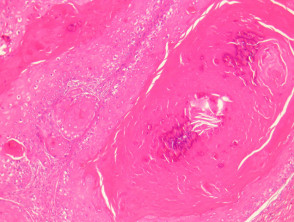 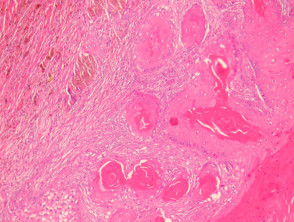 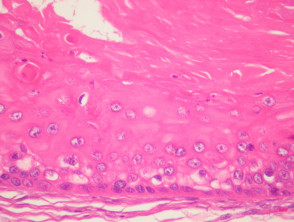 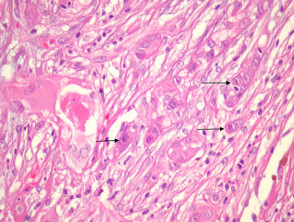