Angiolymphoid hyperplasia with eosinophilia (or eosinophils) is also known as epithelioid or histiocytoid haemangioma (See also Epithelioid haemangioma pathology). It usually effects young adults and presents as clustered small, translucent nodules on the head and neck.

Histology of angiolymphoid hyperplasia with eosinophils 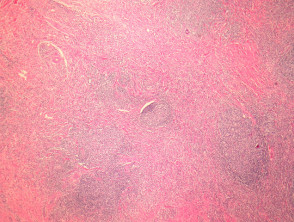 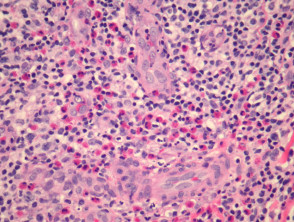 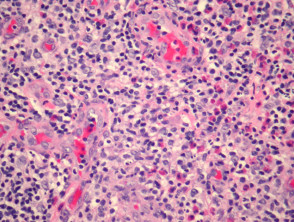