Glomangiomas (also called glomuvenous malformation) differ clinically from glomus tumors in that they occur in childhood and adolescence, are usually asymptomatic, do not have a predilection for the subungal region, and often are multifocal. They can vary in colour from pink-to-blue and often become darker with age; they may be plaque-like or nodular. Multiple glomangiomas are rare and comprise about 10 percent of all glomus tumours. 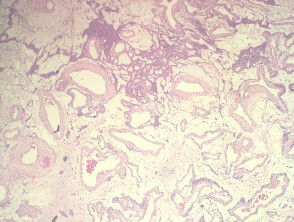 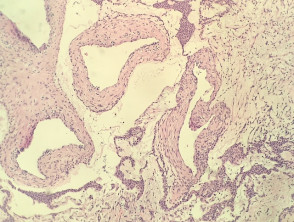 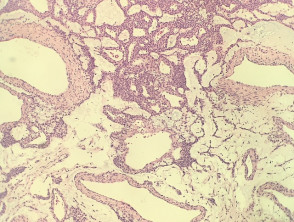 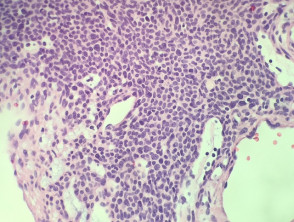 The glomus cells stain positively for vimentin and α-smooth-muscle actin but are negative for desmin, von Willibrand factor, and S-100.