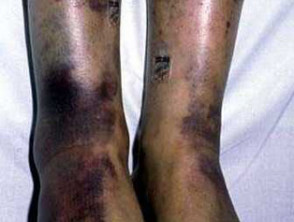 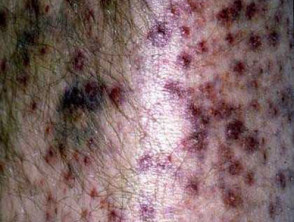 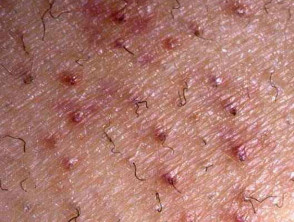 Scurvy can affect all age groups, both sexes, and all races. It remains surprisingly common worldwide in both developed and developing countries. The Vitamin C requirement is highest in children and during pregnancy, and lowest in the elderly.

In developed countries vitamin C deficiency affects up to 10% of women and 14% of men. Groups affected include:

In developing countries such as northern India, the incidence can be as high as 73.9% due to limited access to Vitamin C-rich fruit and vegetables.

Scurvy develops when sustained dietary deficiency of Vitamin C for several months reduces total body stores from 1500mg to less than 300mg. Unlike nearly all other animals, humans are unable to synthesise Vitamin C which must be obtained from the diet.

Vitamin C is required for:

What are the clinical features of scurvy?

The initial clinical features of scurvy are non-specific and include: 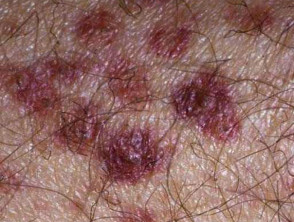 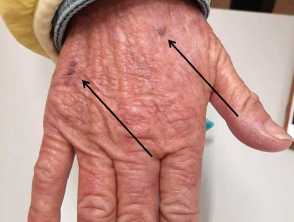 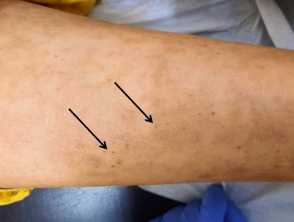 Other nutritional deficiencies are commonly associated with scurvy and clinical features may therefore be mixed and therefore confusing.

Perifollicular haemorrhages and ecchymoses may appear dusky blue or a violaceous colour in patients with dark skin types.

What are the complications of scurvy?

How is scurvy diagnosed?

Scurvy should be considered on the clinical presentation and confirmed with recovery after Vitamin C supplementation.

Serum levels of Vitamin C reflect recent intake rather than body stores, so are unreliable. Investigation of other nutritional deficiencies should be undertaken.

Anaemia is common, and may be due to decreased iron absorption, bleeding, haemolysis, and other dietary deficiencies.

In children, characteristic changes are seen on X-ray: 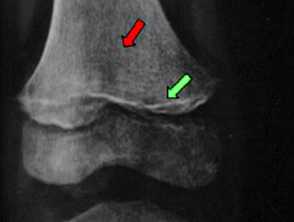 What is the differential diagnosis for scurvy?

What is the treatment for scurvy?

Adults: Oral Vitamin C 1000 mg/d in divided doses for at least one week, then 300-500 mg/d for a further week, followed by the recommended daily allowance.

Vitamin C can also be given intravenously, intramuscularly, or per rectum.

Transfusion is sometimes required for severe anaemia, especially if acute related to haemorrhage.

Children with bone disease may require surgery if symptoms do not resolve with supplements.

What is the outcome for scurvy?

Most symptoms of scurvy resolve rapidly within 24–72 hours of starting Vitamin C supplements. Bone changes may take several weeks to resolve. Full recovery is usual within 1–3 months. Loss of teeth and sequelae from haemorrhage are the only permanent disabilities.

If untreated, scurvy can cause sudden death.

Understanding the reason for developing scurvy, whether this be social or medical, and addressing this will reduce the risk of recurrence.