What is tinea nigra?

Tinea nigra affects the skin of the palm or sole with persistent slowly growing brown or black patches. They are slightly scaly and do not itch or sting.

Who gets tinea nigra?

Tinea nigra is most common in tropical regions and often infects those with a tendency to excessive sweating (hyperhidrosis).

What is the cause of tinea nigra?

Tinea nigra is due to infection with a brown mould, Hortaea werneckii. This mould usually inhabits soil.

The organism's previous names include:

The infection is sometimes confused with other skin conditions such as: 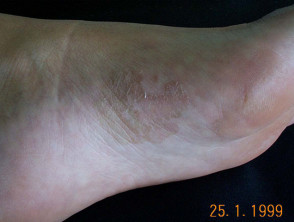 How is tinea nigra diagnosed?

Tinea nigra may be suspected clinically but should be confirmed by mycology. Scrapings that have been taken from the edge of the scaly lesion show a mycelium (a group of branched filaments or hyphae). The hyphae can be clear in colour, yellow or brown and are septate (this means they are divided into compartments by thick walls).

Culture grows black colonies of Hortaea werneckii within a week.

The diagnosis may also be made on skin biopsy because of the characteristic histopathological features of tinea nigra. 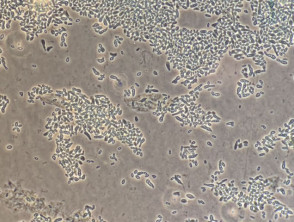 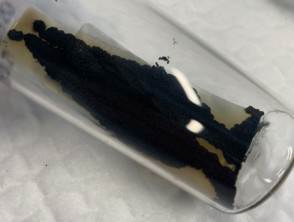 What is the treatment of tinea nigra?