What is a Reed naevus?

A Reed naevus is a very dark pigmented melanocytic naevus with spindle-shaped dermal melanocytes on histology. It was first reported by dermatologist Richard Reed in 1975. It is also known as a spindle cell naevus.

What are the clinical features of Reed naevus?

The Reed naevus also tends to be seen most often in children and presents as a dark brown to black papule on a limb, especially a hand or foot. It is sometimes found on other body sites.

Clinical features of a Reed naevus 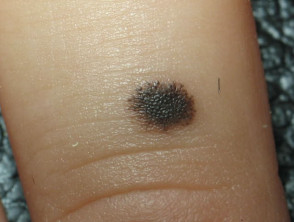 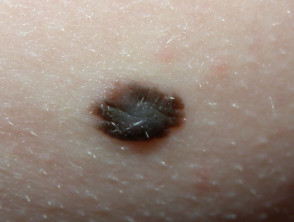 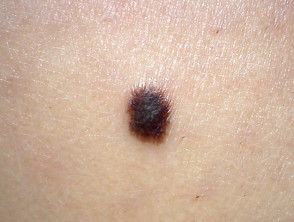 What are the dermoscopic features of a Reed naevus?

An early Reed naevus consists solely of dark brown clods. The characteristic starburst pattern appears as the lesion evolves. Once growth ceases, the radial lines and pseudopods disappear. Eventually, a progressive decrease of pigmentation of the Reed naevus is noted or the lesion may completely involute.

Dermoscopic features of a Reed naevus include:

Dermoscopic features of a Reed naevus 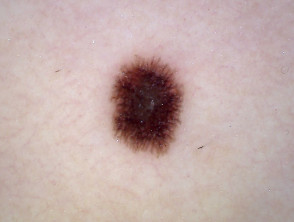 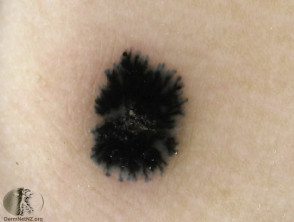 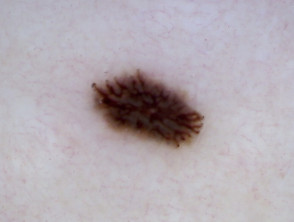 What is the differential diagnosis of a Reed naevus?

The differential diagnosis for a Reed naevus is: 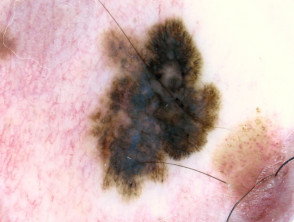 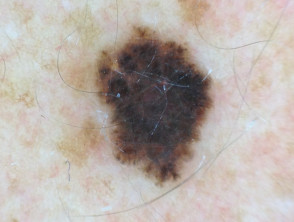 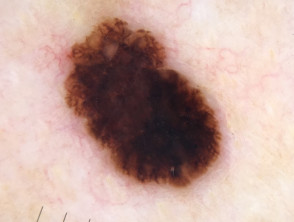 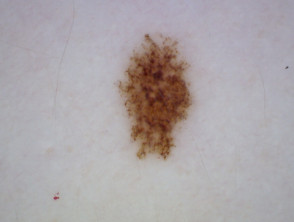 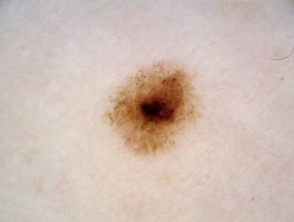 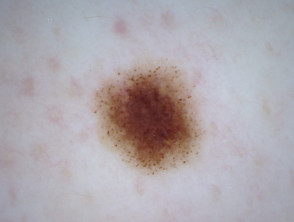 How is a Reed naevus diagnosed?

The diagnosis of a Reed naevus can be difficult and some cases cannot be differentiated from melanoma. Some authors have proposed monitoring classic or small Reed naevi in children rather than excision because melanoma is very rare under 12 years of age. If the lesion does not show asymmetry or irregular changes in shape, size and colour over time, a one-year follow-up can continue until the lesion has stabilised or involuted.

Surgical excision of Reed naevi is recommended in adults and in children over the age of 12 years because it is hard to distinguish from spitzoid melanoma. As a rule, all spitzoid lesions that are nodular, ulcerated, atypical, or rapidly growing should be excised irrespective of age [1].

What is the histological explanation of a Reed naevus?

The pathology of Reed naevus reveals spindle-shaped melanocytes in the dermis. Cells are almost exclusively junctional. The pseudopods and radial lines at the periphery are fascicles of pigmented melanocytes at the dermo-epidermal junction that have spread centrifugally [2].