Cannabis refers to one of two notable subspecies of the cannabis plant. 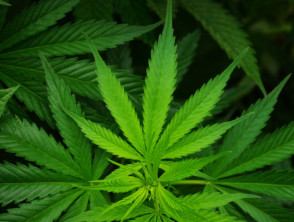 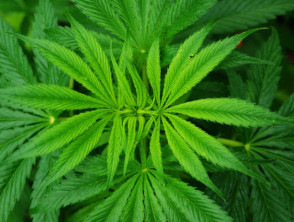 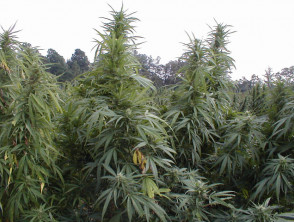 Cannabinoid refers to any chemical substance that binds to the cannabinoid receptors CB1 and CB2 in the body producing similar effects to C. sativa. There are three types of cannabinoid [1,3].

What are the effects of cannabinoids on the body?

Cannabis can be smoked, ingested (eaten), or vaporised to induce a temporary state of euphoria and sense of relaxation [1]. The psychoactive properties of cannabis are primarily due to THC; THC concentration is commonly used as a measure of cannabis potency.

Activation of the CB1 receptor results in:

What are topical cannabinoids?

Topical cannabinoids are creams, patches, and gels containing plant-derived, endogenous, or synthetic cannabinoids that are intended for therapeutic use [7].

In dermatology, topical cannabinoids are being investigated for the treatment of pruritus, inflammatory disorders, and skin cancer [5,10].

Experimentally, creams containing PEA and synthetic cannabinoids have been shown to be effective and well-tolerated in the treatment of itch associated with atopic dermatitis, lichen simplex, nodular prurigo, and uraemia [3,6,11].

Cannabinoids have immunosuppressive, anti-inflammatory, and other properties that may be useful in the treatment of inflammatory skin diseases, such as various forms of dermatitis, psoriasis, follicular disorders, and scleroderma [3,5,10,11].

The role of cannabinoids in skin cancer is confusing.

UVA and UVB can activate inflammation through the endocannabinoid system, thus potentially accelerating the initial stages of oncogenic transformation [6]. Cannabinoids can also promote oncogenic viral transformation as a result of their immunosuppressive properties [5,10].

However in animal models cannabinoids have been found to have anti-tumour effects mediated by both the CB1 receptor and especially the CB2 receptor. These anti-tumour effects are expressed on melanoma and keratinocyte cancers, resulting in the induction of apoptosis in tumours but not of normal melanocytes, and inhibition of [3,5,9]:

Other therapeutic uses for cannabinoids

Oral cannabinoids have been used in the treatment of cancer-related side effects such as chemotherapy-induced nausea and vomiting, pain, and poor appetite.

Cannabis extracts have shown the following benefits for multiple sclerosis:

Cannabis extracts have also shown be beneficial in the treatment of chronic pain [4,8,12].

Other potential positive effects of cannabinoids include reducing the following:

Further studies are required to explore the potential benefits of medical cannabis for the treatment of the following conditions [4,8,12]:

What are the adverse effects of cannabinoids?

Potential side effects and safety of topical cannabinoids have not been well elucidated. Some of the systemic effects of oral cannabinoids are listed below [4,12,13]: