What is a Tzanck smear?

The Tzanck smear test is a simple and cheap test that relies on viewing and interpretation of single cells (cytology).

The test is not often performed, due to the development of histology, virological culture, polymerase chain reaction (PCR) and electron microscopy.1

The Tzanck smear is mainly used in an acute setting to rapidly detect a herpes infection or to distinguish Stevens- Johnson syndrome / toxic epidermal necrolysis (SJS/TEN) from staphylococcal scalded skin syndrome. However, it can be used to diagnose a variety cutaneous infections and blistering diseases.

How is a Tzanck smear prepared?

Select a fresh blister on the patient. 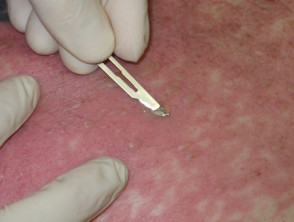 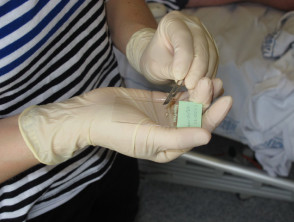 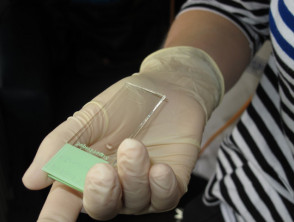 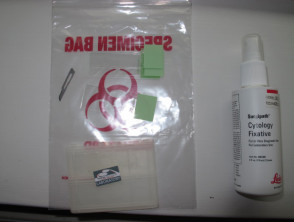 What happens in the laboratory?

The slide is stained. The choice of stain depends on the sample and diagnostic possibilities.

Giemsa stain is poured over the slide. After 15 minutes, the slide is washed with sterile water.

Toluidine blue is more rapid than Giemsa, as it only requires staining for 60 seconds.2 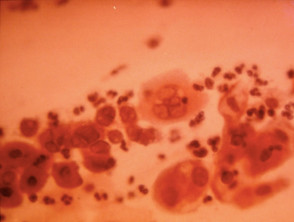 The Tzanck smear test was found to have similar diagnostic accuracy to dermatoscopy in pigmented skin lesions.4

Initial results from a Tzanck smear should normally be confirmed by other techniques, such as biopsy or PCR.

Tzanck smear has the following benefits:

False negatives may occur in early or late disease.