Fingerprints are the pattern of the epidermal ridges on fingers. They consist of friction ridge units that can be characterised by patterns (arrangement of ridges) and minutiae (small specific details such as bifurcations and ridge endings). 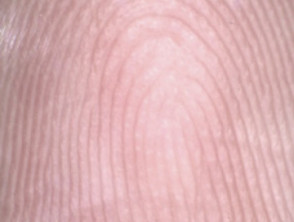 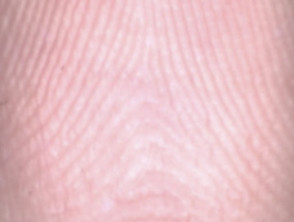 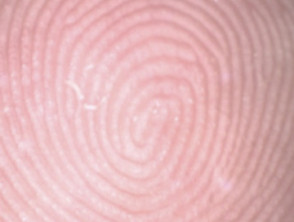 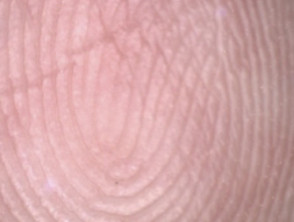 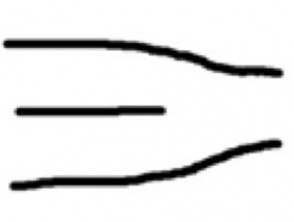 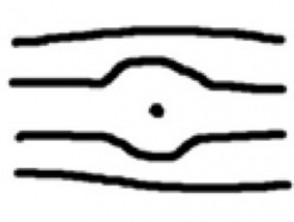 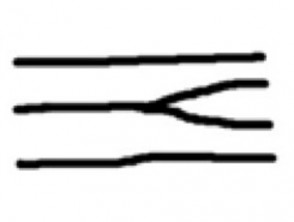 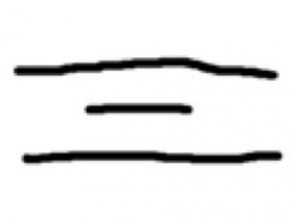 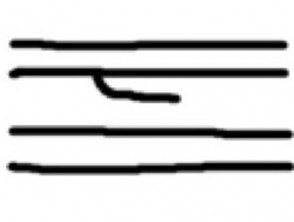 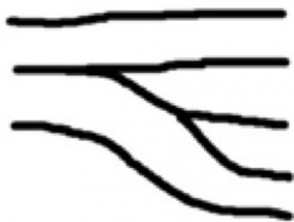 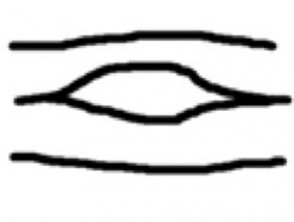 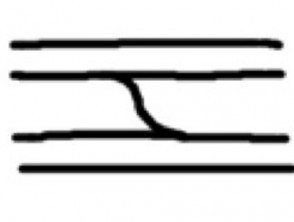 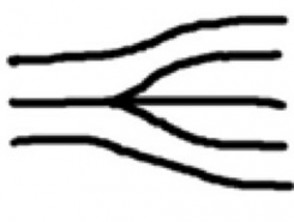 How do fingerprints arise?

Fingerprints develop during early fetal life. They undergo various phases, of which crucial events occur by the early weeks of the second trimester.

What are the theories of friction ridge development?

There are two main theories that aim to explain the processes underlying friction ridge formation.

The mechanical instability theory regards ridge formation as a consequence of a buckling process. Ridges form perpendicular to lines of greatest stress.

The neuro-ectoderm theory describes an interdependent relationship between the neurological map and the pattern of primary ridges.

Clinical relevance of loss of fingerprints

Friction ridges can become thicker and shorter with ageing, and are more difficult to discern.

Loss of fingerprints is sometimes observed in various skin diseases. These include trauma, benign and malignant skin lesions, infections and inflammatory skin conditions

These skin pathologies can cause disruptions to papillary lines, altering the depth and steepness of the ridges and valleys. This can affect analysis by modern-day biometric pattern recognition systems. This can interfere with the reliability of personal identification methods or "fingerprinting".

Most cases of damage to fingerprints are reversible, as the pathology is relatively superficial. However permanent scarring can occur with deep lesions.

Loss of fingerprint due to dermatitis 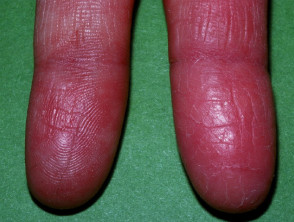 Reduced fingerprint due to dermatitis