Electrochemotherapy combines short intense electric pulses with cytotoxic chemotherapy and is mainly used to treat skin tumours. The electric pulses make tumour cells transiently more permeable to the drug. The combination treatment works better than either modality on its own.

In April 2013, electrochemotherapy received approval from NICE (National Institute for Health and Clinical Excellence, UK) for use as a palliative treatment for metastases in the skin from tumours of non-skin origin and melanoma. The approval followed an assessment of the evidence for efficacy and confirmation that there were no major safety concerns.

Electrochemotherapy is available in Europe and under initial approval process in the US (July 2013).

What tumours are treated using electrochemotherapy?

Electrochemotherapy is used to treat subcutaneous and cutaneous metastases – these are secondary tumours that arise in the skin after cancer has spread from its primary site. Surgical or radiation treatment can be used at the same time.

The most commonly treated skin tumours are:

There are case reports of successful use of electrochemotherapy in:

Electrochemotherapy may be considered for a cutaneous tumour where surgery is complicated: for example, in older patients, or where there are large or numerous lesions, the patient is prone to keloid scarring, or to minimise aesthetic or functional defects. It can be used in skin that has undergone radiation therapy. It is most effective in small tumours. Indications for treatment include:

Electrochemotherapy should not be used if the patient is allergic to the chemotherapy drug or has a severe bleeding disorder.

Electrochemotherapy only works on the tumours that have been treated with the electrical pulses. It is not effective for distant metastases, which must be treated by other means.

What drugs are used with electrochemotherapy?

Bleomycin is the chemotherapy drug most commonly used for electrochemotherapy. Cisplatin can be used if bleomycin is unsuitable, for example, if the maximum safe dose of bleomycin has been exceeded or if there have been unacceptable side effects from bleomycin.

The drug dose is lower than for usual chemotherapy because the electrical pulses make bleomycin and cisplatin more active, thus enabling a very high concentration to be delivered to a tumour with very little drug entering the general circulation. Lower doses are safer and better tolerated than standard chemotherapy.

What device is used for electrochemotherapy?

Electrotherapy is delivered using an electroporation system. The treatment described here2 uses a Cliniporator™ (IGEA, Modena, Italy), which has been designed for electrochemotherapy and is computer controlled. It is approved to use in European Community (EC) countries. There are three types of electrode; selection depends on the size and depth of a tumour. The dose can be delivered using 5 Hz or 5000 Hz. 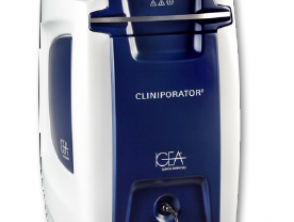 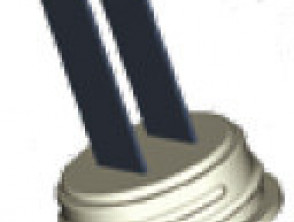 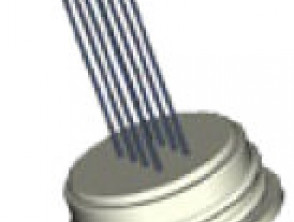 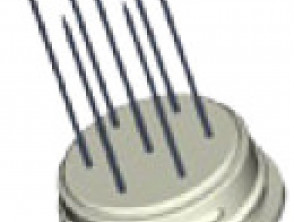 As it is painful, anaesthesia is necessary during electrochemotherapy, usually local anaesthetic, given by injection into the tumours. Sedation and analgesic medications may also be required. If there are multiple lesions to be treated, general anaesthesia may be necessary, and treatment is delivered while the patient is unconscious.

An electrode plate or needles are applied to the skin surface over the tumour. Eight pulses of 100 µs are delivered to each site. Large tumours may require treatment to multiple sites. The electrical pulses cause muscle contractions, so where possible the doctor will grasp the tumour to lift it off underlying muscles. Blood stops flowing in the treated area for a few minutes.

A dressing will be applied if the skin surface is oozing, crusted or bleeding.

Retreatment may be considered on follow-up 4 weeks or longer after the initial procedure.

Several studies have shown electrochemotherapy to be effective, with two-thirds of tumours shrinking over the next 4 to 10 weeks.

In a multicentre study1 of 44 patients with 145 tumours treated with bleomycin or cisplatin, 74% of the tumours had a complete response (they disappeared) and 11% had partial response on follow-up 60 days after treatment.

A meta-analysis of 413 pts and 1894 lesions observed in 44 published papers showed an objective response (OR) in more than 84% of tumours, with a median follow up of 3 years. 2

What are the side effects of electrochemotherapy?

Electrochemotherapy usually stops bleeding, ulceration and pain quickly, and the tumours shrink over a few weeks. However: