Many drugs can cause cutaneous (skin) side effects. The severity of the symptoms can range from a mild rash to life-threatening conditions causing skin failure and death. Certain groups of drugs are known to cause frequent, specific, or serious skin reactions. The anticonvulsant or antiepileptic drugs are one such group of drugs, some of which have notable side effects on the skin.

Recognising the side effects that involve the skin is important, as prompt withdrawal of the drug can prevent worsening of symptoms caused by the drug. A decision may have to be made in a patient who has suffered a drug eruption whether to continue an important drug that might have caused the reaction or switch to an alternative drug.

When confronted by a new skin rash in a patient, a full drug history is paramount and should include prescribed, over-the-counter, and alternative medicines the patient is taking so that drug eruptions can be considered or ruled out.

Anticonvulsant drugs, also known as antiepileptic or antiseizure drugs, are a diverse group of medications that are commonly used in the treatment of epilepsy and seizures, and less commonly for other conditions such as trigeminal neuralgia and bipolar disorder. They work by reducing the excessive firing of neurons that happens in a seizure. 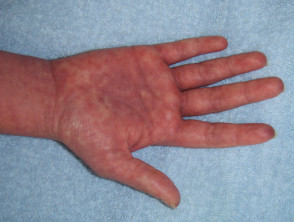 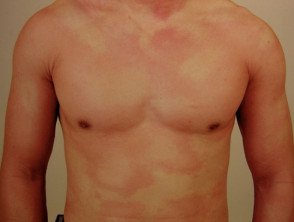 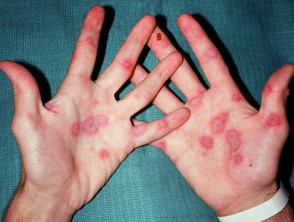 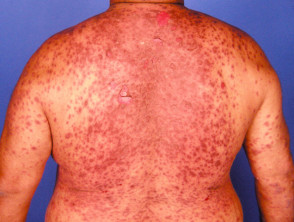 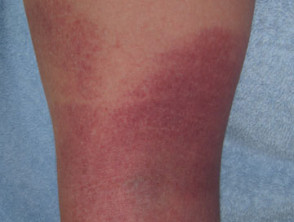 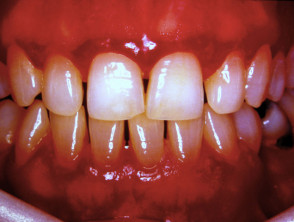 Some racial groups are especially prone to cutaneous adverse reactions with anticonvulsants. Testing for a particular allele prior to the commencement of an anticonvulsant may be useful in identifying patients at risk.